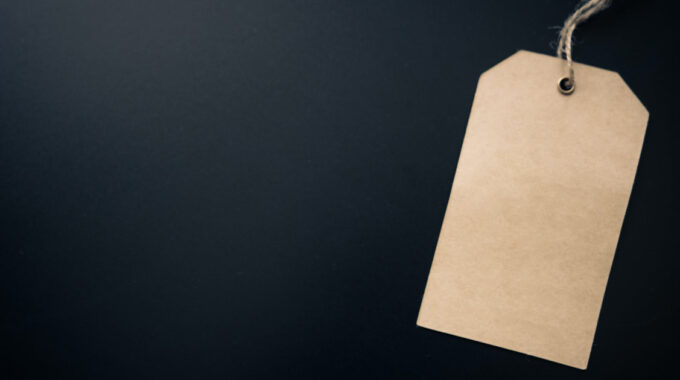 Inflation is defined as an increase in the overall price of goods and services in an economy. With diverse government policies, a scarcity of raw supplies, and global crises such as Covid-19, inflation has risen. It has had varying degrees of influence on practically every business. However, inflation has had a significant impact on consumer behavior, causing them to spend less, and making the situation even more difficult for the industries. Consumers are apprehensive and upset as a result of inflation, despite the fact that economic data displays some bright spots. In this article on the Yale Insights website, Yale SOM’s Ravi Dhar sheds light on the impact of inflation perception on consumer behavior, company responses to this, and the economy’s strengths and vulnerabilities.

Effect of inflation on consumer behavior

First, the article discusses how people’s perceptions of inflation influence their purchasing behavior. According to the article, our perceptions of inflation are based not on real increases in market pricing, but on changes that catch our attention. Price increases have a significant influence on those who listen to them and their purchasing habits. According to the article, a wide range of consumer behavior is expected in reaction to inflation. People frequently hunt for deals, which causes them to change their purchasing habits because various items may be on sale at different periods. According to the article, private label sales tend to rise in tandem with inflation. The article then advises firms on how to respond to the situation. The first recommendation is that enterprises examine a single category in which they operate and then respond to inflation in various ways based on what they discover. Firms may also consider increasing the size of the ‘doughnut hole’, as mentioned in the article. In other words, they charge the same amount but provide a somewhat smaller quantity. Because of the same costs and somewhat reduced amounts, consumers frequently fail to take a deep dig into it. Finally, while assessing the economy’s strengths and flaws, the article says that individuals judge uncertainty based on feelings rather than facts. Inflation news has a detrimental influence on consumer behavior because people worry and start conserving more money and spending less as an instant response, but they fail to thoroughly investigate what caused the inflation.

The article concludes by stating that knowing that people’s sentiments matter more than facts is difficult for political leaders to accept, but it must have significant ramifications for how they communicate. Inflation is one of the primary elements that influence consumer behavior and determines a company’s profit or loss. The preceding text discusses important issues surrounding inflation, such as people’s spending behaviors and consequent steps to be taken by businesses to combat this.

Inflation is an inevitable occurrence, but you can gain the tools to be prepared for it with a deep understanding of the business world. Visit Yale Global Executive Leadership Program (Yale GELP) by Yale School of Management to align with the highest levels of global leadership. How Being Flexible About Your Job Affects Your Job Satisfaction

Content Admin
Yale School of Management
This Yale Insights article focuses on why being flexible about your job is important and what impact it has on your job satisfaction.
Read more 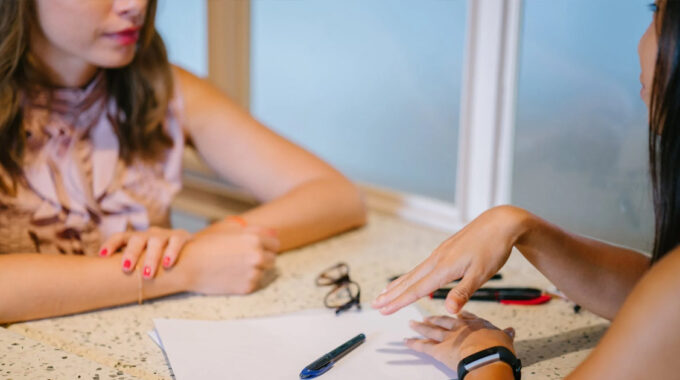 What is Social Entrepreneurship? 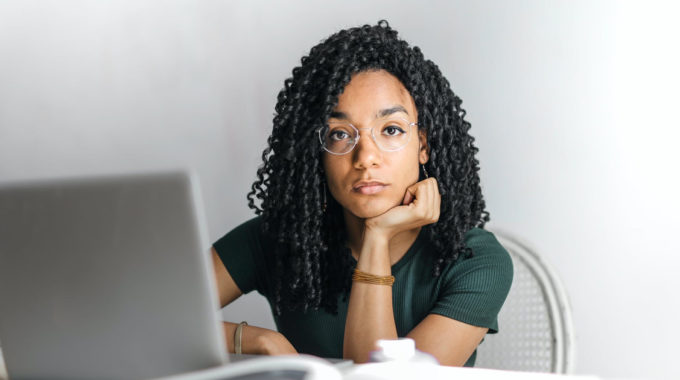 The Drawback of Being an Entrepreneur When Applying for a Job

Content Admin
Yale School of Management
Being an entrepreneur can be a disadvantage when it comes to applying for a job, as described in this post on the Yale Insights website.
Read more Why Spend on Brands That Promote Climate Change? 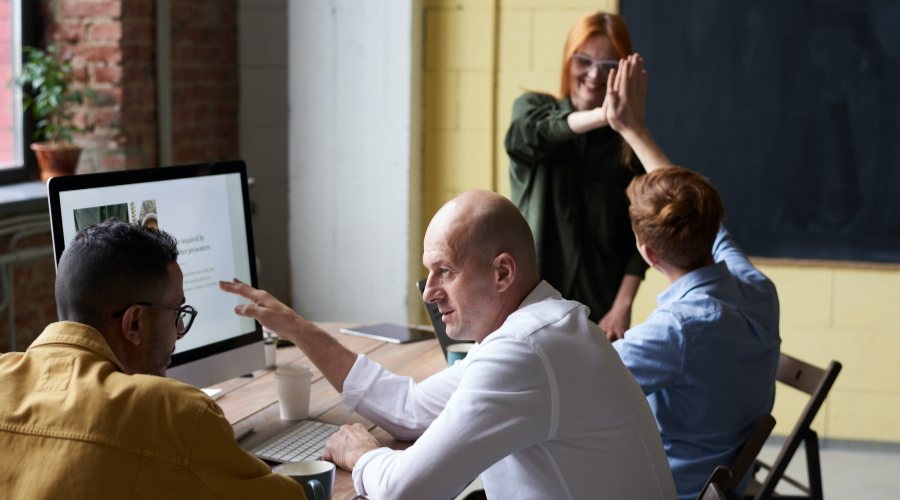 Can Multinationals Have a Positive Local Impact? Content Admin
Yale School of Management
Yale SOM’s Vahideh Manshadi, along with her co-authors, found that we notice and remember only the material that reinforces existing beliefs.
Read more
FEATURED PROGRAMS
EDITOR’S PICK

Sorry. No data so far.

Accelerate Your Career with Northwest Education