While navigating through impediments or sufferings right in the early years of life is nothing short of difficult, this, however, might equip individuals to cope with challenges better, in the long run. Drawing from this central idea, a recent study by eminent NUS Business School faculty members Ivan Png and Chu Junhong along with Yi Junjijan from the National School of Development, Peking University, has revealed that hardships or sufferings early in life might contribute to an improved entrepreneurial acumen. The outcomes of the study, which have been featured in the journal Proceedings of the National Academy of Sciences of the United States of America (PNAS), are accorded focal importance and are elaborated at length in this article by NUS Business School.

Employing the Great Famine of China as a common point of hardship, the study conducted, underlines a rise in instances of improved entrepreneurial acumen across regions that were more critically affected than the others. However, while the results denote that hardship indeed can amount to improved entrepreneurial acumen, however, these findings are not uniform across the different spectrums of gender, the article states. Even though the troubles and difficulties associated with the famine equipped both men and women to deal with future challenges potently, it however still continued the dominant trend of men owning the majority of ventures, a factor that should be taken into account while discerning the causes contributing to improved entrepreneurial acumen and employing them in formulating policies in the global context, the article confirms.

Gain global success through Asian businesses and have international business truly succeed in Asia with the Accelerated Management Program (AMP) from the National University of Singapore Business School. 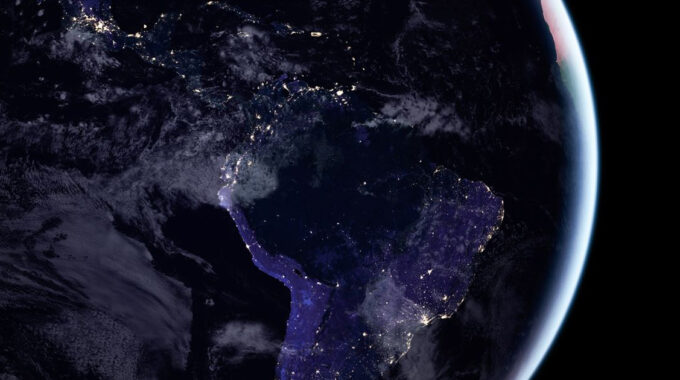 Earth Day: An Occasion to Reaffirm the Need for Environmental Protection Do You Have Leadership Genes? Steps to Ensure the Digitalization of the Global Supply Chain

Content Admin
NUS Business School
Supply chains continue to be a source of innovation for businesses while Covid-19 hastened the adoption of new technologies.
Read more 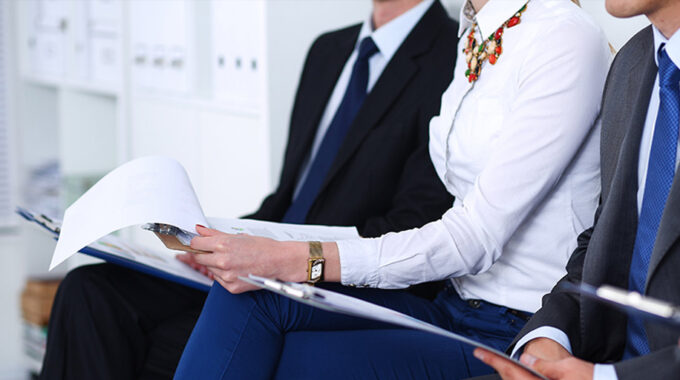 The Distinct Nature of Inflation in Singapore

Content Admin
NUS Business School
The important thing about Singapore's inflation is that it’s a worldwide phenomenon, so investors are looking for yield everywhere they can.
Read more The Importance of SMEs in Furthering Sustainability

Content Admin
NUS Business School
SMEs can contribute towards a more sustainable global economy as much as large corporations, since they make up 90% of existing companies.
Read more 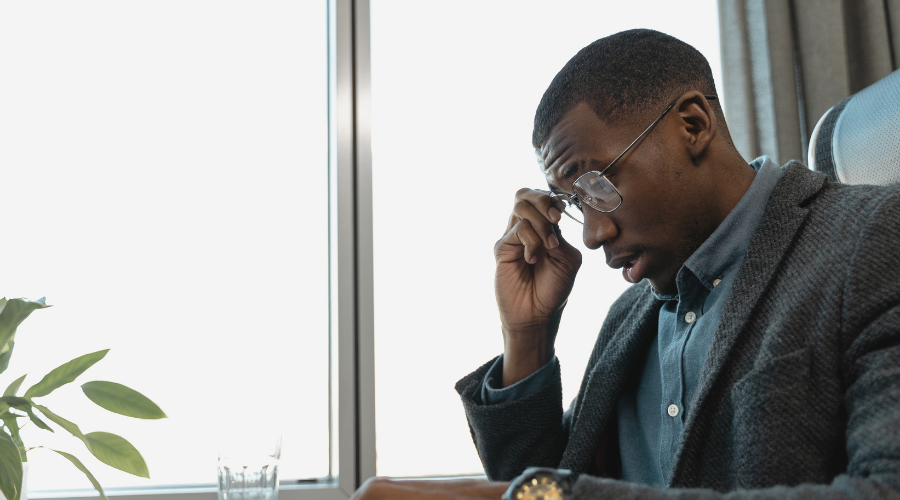 The Impact of the Great Resignation

Content Admin
NUS Business School
The pandemic has caused many employees to leave their jobs, causing the Great Resignation, but employers have faced just as many challenges.
Read more
FEATURED PROGRAMS
EDITOR’S PICK
Accelerate Your Career with Northwest Education