If you have wondered who is the senior-most between the CEO and Managing Director of a company, or what the difference between the two roles are, then you are not alone. They are both among the most senior leaders at any company. But there are some differences. Their roles are largely different and both are essential to a company’s smooth running, depending on the company.

Here are some of the specifics.

A CEO is at the highest level of hierarchy at any organization. Their job includes overseeing all areas of the company, whether operations or sales. But they do not involve themselves in the day-to-day workings of every department. They are more concerned with the overall running, strategies, and goals of the company. They are also the face of the company in the public eye.

Who is a Managing Director?

A Managing Director reports to the CEO on updates and concerns on the day-to-day business of the company. They might also report to the board. They are responsible for the smooth functioning of daily processes and manage the managers and other department heads in a company. They are also tasked with liasoning with the shareholders of the company.

The Managing Director on the other hand has a vastly different place in the hierarchical order. In many companies they work under the CEO. In others their role might be at par with the CEO and they might also be a part of the board of directors. In this case they report to the chairperson of the board.

The Managing Director of a company oversees the function and performance of different departments. They also look after the daily performance and functioning of the departments or managers under them. Oftentimes the Managing Director is part of the board of directors. They work closely with the board to create policies and strategies for the success of the company. A Managing Director’s role isn’t written in stone, and can also involve aspects of a COO’s role or a vice president’s role too. This depends largely on the structure and requirements of a company.

There are instances where the titles of CEO and Managing Director belong with the same person. This usually happens when the CEO is also the founder of the company. While this is not uncommon, it is usually preferred that the roles are held by different people so that the power and authority that comes with them are distributed.

So, a CEO’s role might or might not be higher than that of a Managing Director’s. It depends largely on the company’s corporate and hierarchical structure.

How to Make the Most of Your Alumni Network

Content Admin
Career Growth
The benefits of alumni networks are plenty. Here’s how you can make the most of your alumni network and how it can benefit you.
Read more 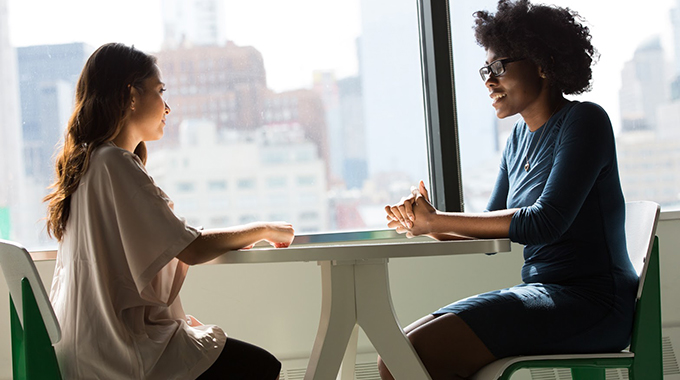 What are Your Career Goals – Tips to Answer the Interview Question

Content Admin
Management
If you have an interview any time soon, it is imperative to prepare yourself for a question centered around - what are your career goals.
Read more
TRENDING ARTICLES
Subscribe to Northwest Insights