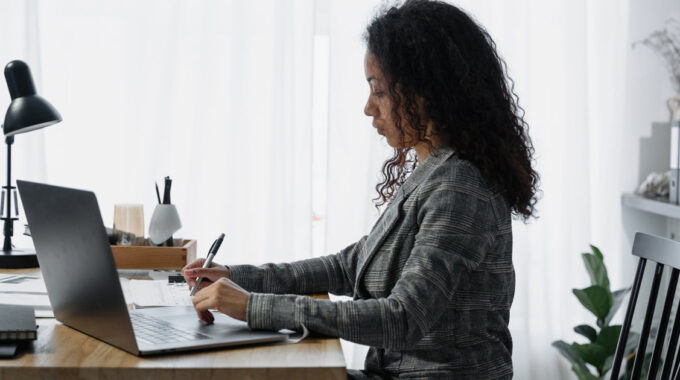 In an article by the Economic Policy Institute published in August, 2019, CEO compensation has grown 940% since 1978. And this depends on factors such as the experience of the CEO, the kind of company, and the industry.

Here are some of the different CEO salaries in different industries in the US and in India.

According to Chron, here are the average CEO salaries for some other industries in 2019:

Depending on how every industry does overall in the global market, CEO salaries change constantly. Some CEOs also opt to have a certain salary consistently regardless of how the market and their industry is doing. All of these factors affect the average and should be taken into consideration. Overall, the auto industry and the tech industry have some of the highest CEO salaries in the world. CEO vs Owner – Is a CEO Higher than an Owner?

Content Admin
Career Growth
The CEO and the owner are among the top most positions at any organization. What are the similarities and differences between their roles?
Read more 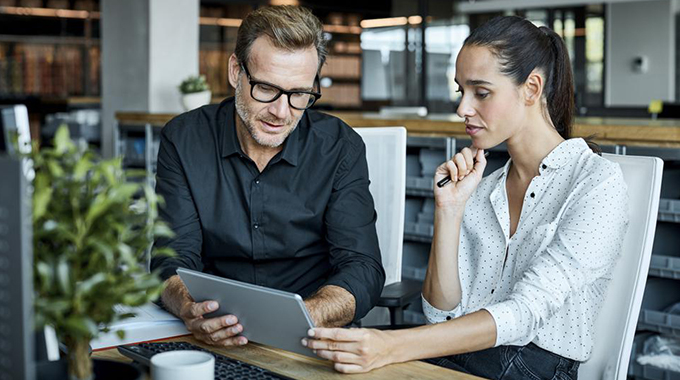 CEO vs Managing Director – Is a CEO Higher than an MD?

Content Admin
Career Growth
Wondering who is the senior-most is between the CEO and Managing Director of a company, or what the difference between the two roles?
Read more 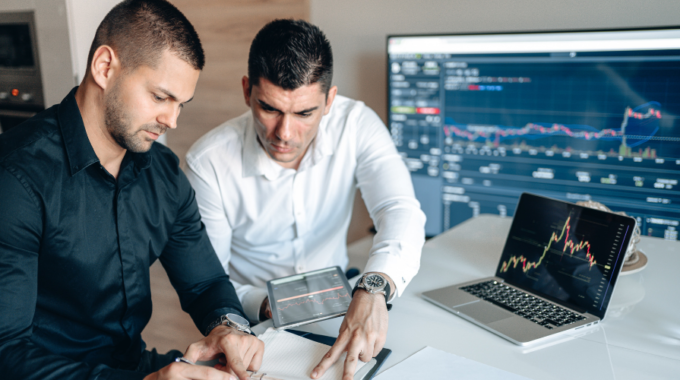